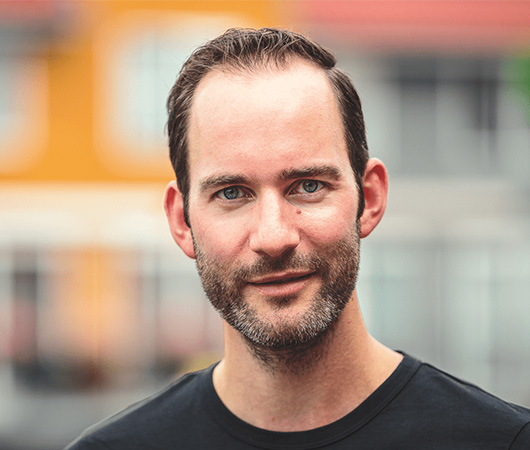 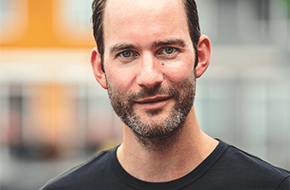 Jeroen is a passionate logo and identity designer whose work has been described as having “a clean, corporate and minimal style often using bright colours, simple palettes and pre-existing sans serif typefaces…” – Briefbox 2017.

Based in Groningen, The Netherlands, he has worked as an independent designer for more than 150 companies worldwide over the last 8 years, some of the more notable clients including Google, Disney, Adobe, and Tinder. He has his Bachelor Degree in Multimedia Design from the Leeuwarden University (NHL), and in his free time he likes to take photographs, drink specialty coffee, and play outside with his daughter and Corgi. 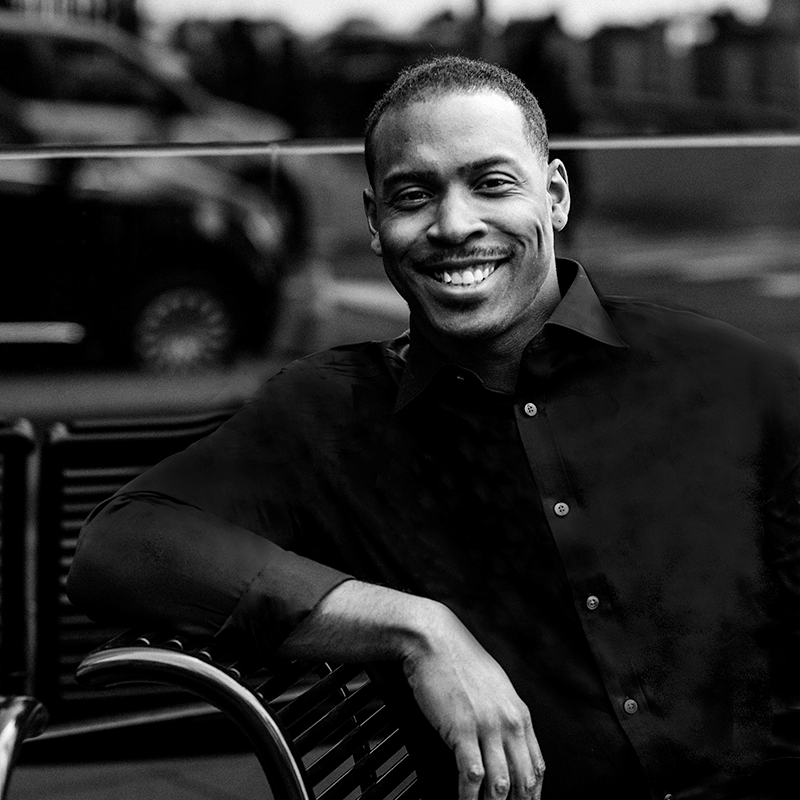 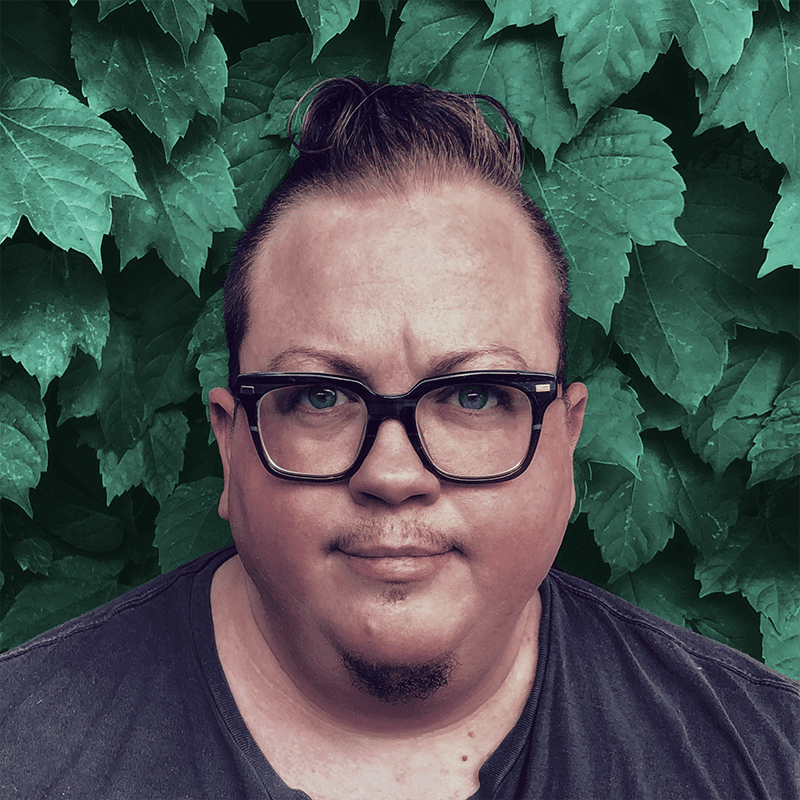 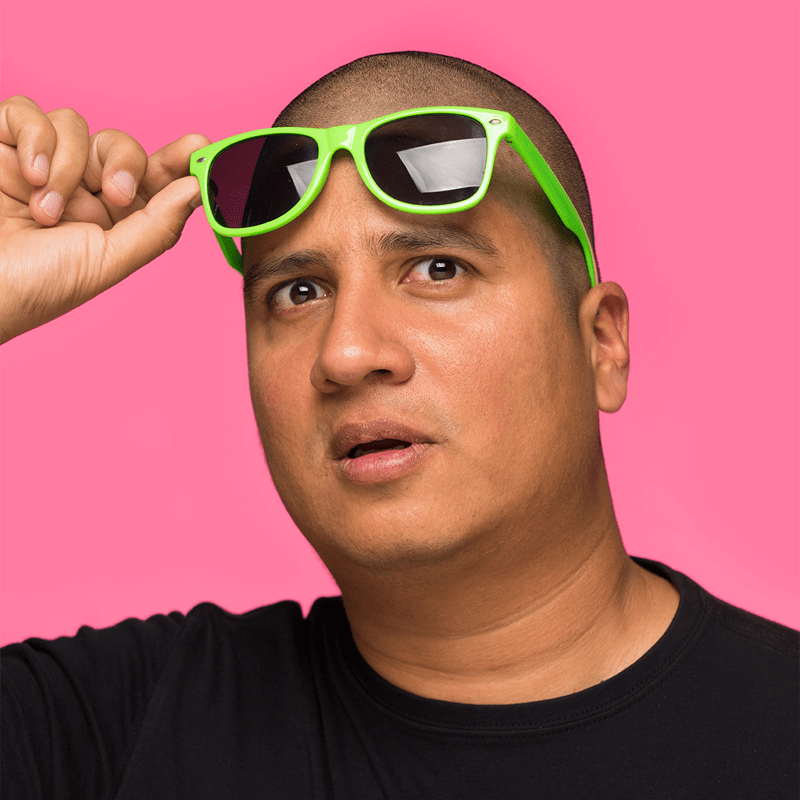 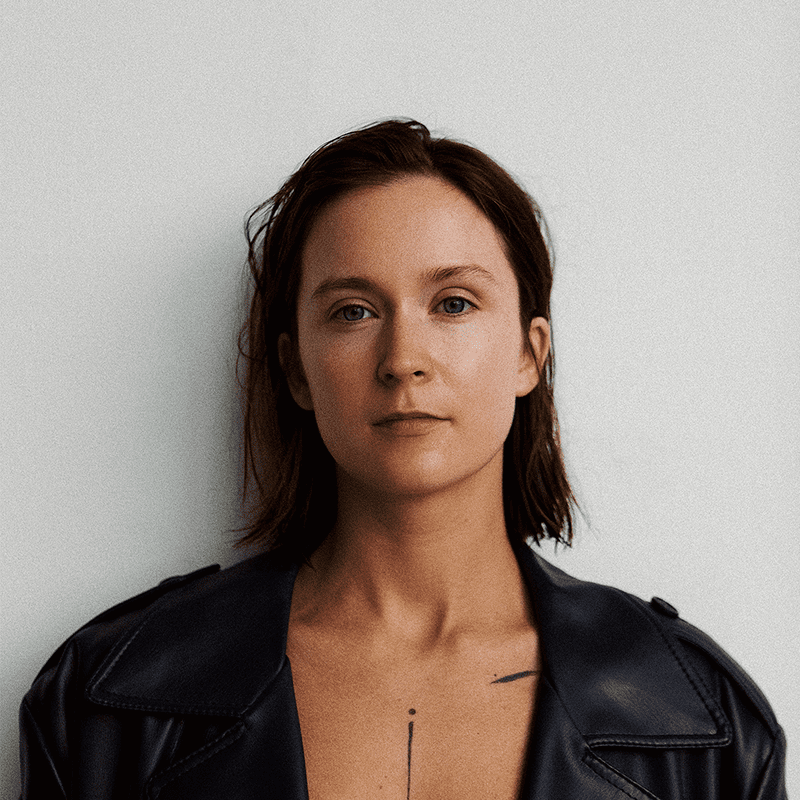 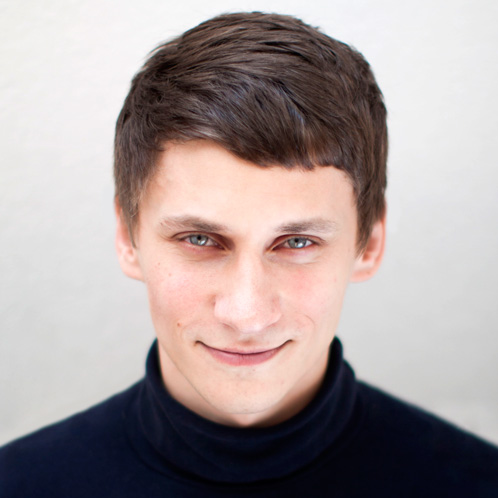 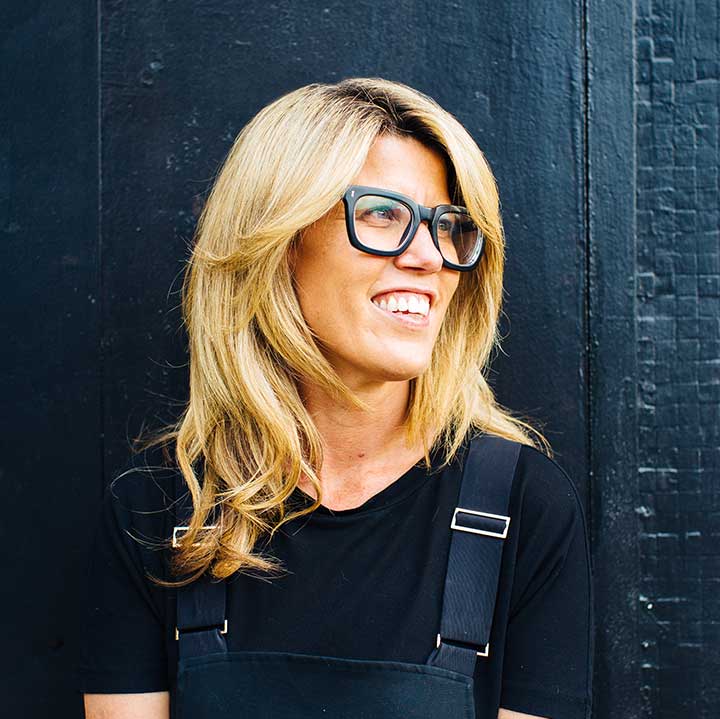 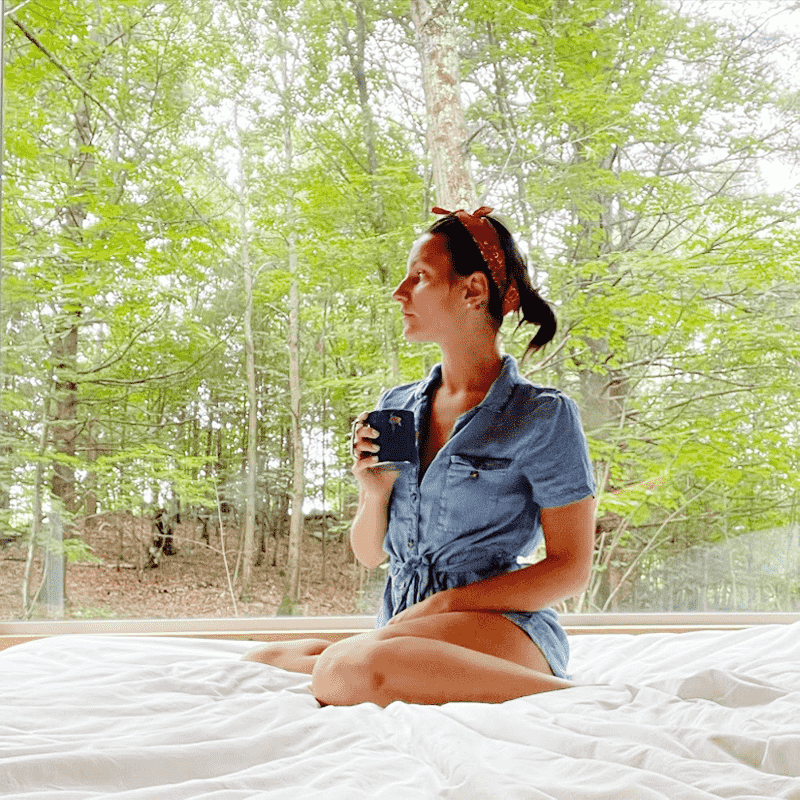